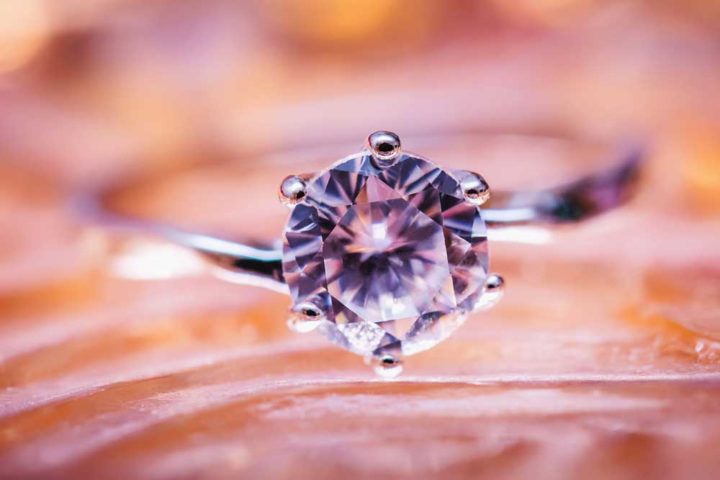 It would be great to think all diamonds are ethically sourced but, unfortunately, they’re not. Conflict diamonds are the most common source of non-ethical diamonds, but it’s by no means the only one. 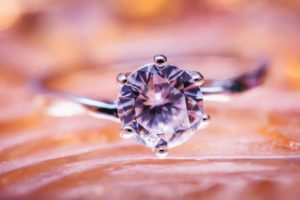 The principle of conflict diamonds, where wars and civil unrest is funded by the illicit trade in diamonds is reasonably easy to understand, and actually gets quite distressing when if you further delve into the misery the trade causes. But there is also a significant element of the  trade in non-ethical diamonds that slips by all too often, flying under the media radar simply because it’s not as “sexy” as a war.

Most, but not all non-ethical diamonds appear as a result of conflicts, but there are also dubious practices in the extraction process which goes undetected or ignored.

The dictionary definition of ‘ethical’ is “[pertaining to] the morals or principles of morality and to right or wrong in conduct”, but who decides what’s wrong or right? Who decides what is moral and what isn’t? Political parties, for example, will have wildly differing views on where moral obligations start and stop, with a decision seen as beneficial to one side and morally reprehensible to the other. This situation is exacerbated when we talk about countries that are still fairly new to the principles of democracy and, of course, many diamonds come from such developing countries where rules are either less strictly applied or even ignored altogether.

Several African countries are large producers of mined diamonds but, despite the efforts of Amnesty International and others, human rights are still regarded as largely unnecessary across much of the continent, and this extends to the workplace. Whereas much of the world stopped sending kids up chimneys a century ago, children are routinely used in diamond mines, often forced to do the most dangerous jobs due to their small size. For this, they may receive a few cents a day as “pay”. It is estimated that life expectancy for children working in diamond mines is reduced by up to 40% from the respective national average, due to the trauma their bodies go through during crucial physical development years. 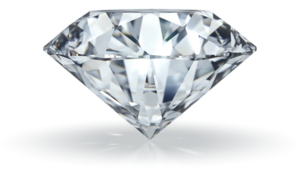 When such nations are racked by civil war, not much effort goes into monitoring workplace conditions, but by how much does all this affect the price of the diamond on the open market?

Firstly we should say that few, if any, reputable dealers won’t handle diamonds that aren’t properly certified or don’t come from a known ethical source, but diamonds are still a valuable commodity even without the necessary paperwork.

If you were in a bar, and a random stranger offers you a new iPhone for a fraction of the price, you’d rightly expect there to be something not quite right about how it may have been acquired. You’d also be faced with paying a much reduced price from the accepted retail cost, and so it is the same with non-ethically sourced diamonds. Or so you’d think

Such diamonds are almost always sold in rough condition, that is before cutting and polishing. The price for rough conflict diamonds varies, but it is usual for them to fetch as little as 20% of the value of an ethically-sourced diamond of a similar size and quality. Those who willingly buy conflict or other non-ethically sourced diamonds do so knowing there is an enormous risk involved to both their finances and their liberty should they get caught. The fact is, though, that diamonds are deemed worth that risk due to the massive profits they generate.

Once the diamonds are bought, tracing where they came from becomes just about impossible and it is argued that many conflict diamonds still make their way to the marketplace accompanied by GIA certificates.

And therein lies the problem.

Despite the low price achieved for rough conflict diamonds, if the buyer can get it through the grading system undetected – no mean feat in itself – the GIA certification then allows it to be sold for the standard ethical diamond price. This huge markup makes the risks all the more worthwhile, and means we may never see an end to the supply and distribution of non-ethically sourced diamonds.

All any reputable dealer can do is refuse uncertified rough diamonds if they have any doubt about its provenance, but there are still enough dealers willing to overlook the lack of paperwork in order to make a quick buck.

All diamonds should be ethically sourced but the fact is they’re not, and it is this which blights our industry more than any other. The Kimberley Process has gone a long way to reducing the number of conflict diamonds which appear for sale, bue there is still a long way to go.