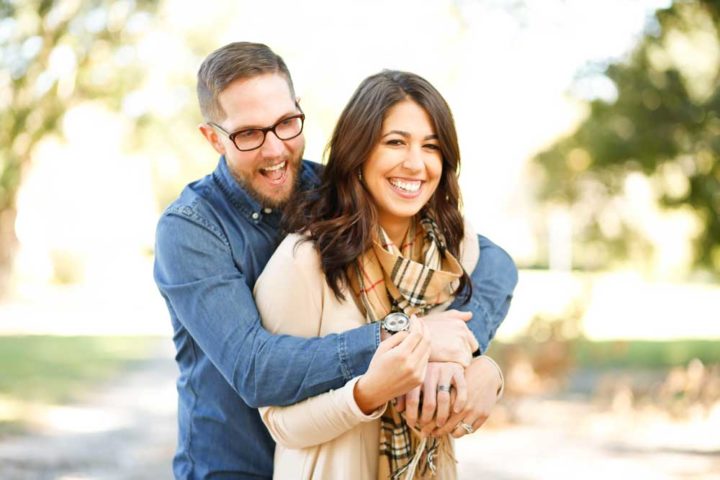 This is a question which comes up more often than you might think, but what is the correct answer, if indeed there is one? 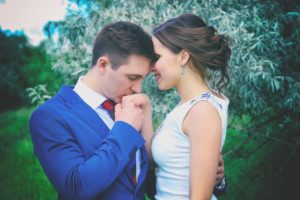 As with most things, there are no laws or official rules dictating who should and shouldn’t propose. After all, it’s difficult to assign rules to people who aren’t members of any kind of club, but there is a certain level of etiquette that has long existed in how – and who – should propose marriage.

Regardless of any relaxing of the etiquette, the vast majority of proposals still either come from the man, or from a discussion by both partners in the relationship. But that doesn’t mean it has to be that way, and women are perfectly within their rights to pop the question as and when she sees fit. However, given the traditional roles performed in a proposal, it might be worth the asking another question, namely should she have to?

Men, whilst admittedly far more likely to be in touch with their emotions and feelings than they might have been a couple of generations ago, still sometimes need a bit of a prod to get a move on. It doesn’t mean they don’t want to get married, or against the idea in any way whatsoever, it’s  just that they haven’t thought about it. Modern relationships are very different to those our parents had before marriage, and this is reflected in the actions we take within them. At that point, a nudge in the right direction might well bring on a formal proposal but, if not, then we certainly don’t think there should be a problem with a woman proposing.

Of course, not everybody will be so liberal in their views on marriage, but we think that’s their problem. Comments from friends which border on pity because a woman has been deemed to have had to do something their man should have done, or the ongoing belief that women should be somehow passive in affairs of the heart are examples of why some aspects of 21st century living are still inexplicably deeply rooted in the 1950s. These very same people would no doubt – rightly – have a problem with perceived examples of sexism, and yet equality somehow doesn’t extend a marriage proposal.

The history of a man asking a woman (or her father) for her hand in marriage goes back to a time when many marriages were based on some level of affection and respect, but equally as much on the man’s ability to provide for his wife. The world doesn’t run that way any more. For most parents, just knowing the man will contribute fully to the household is enough, there doesn’t need to be any documented proof given of that fact.

For those who object to the thought of a woman proposing marriage, presumably those same people would be happy to provide a dowry to the groom, and be denied any kind of career so they can stay at home and care for 15 children, because those are all traditions of marriage, right?

Yes, it’s romantic for a man to propose, but why wouldn’t it be romantic for a woman to propose? A woman giving flowers to a man is one of the most romantic things we can think of, partly because it’s an unusual gesture and will mean an awful lot more because of it.

To those who object, we say relax. The world will keep turning, and a marriage won’t be different just because the “wrong” person proposed.